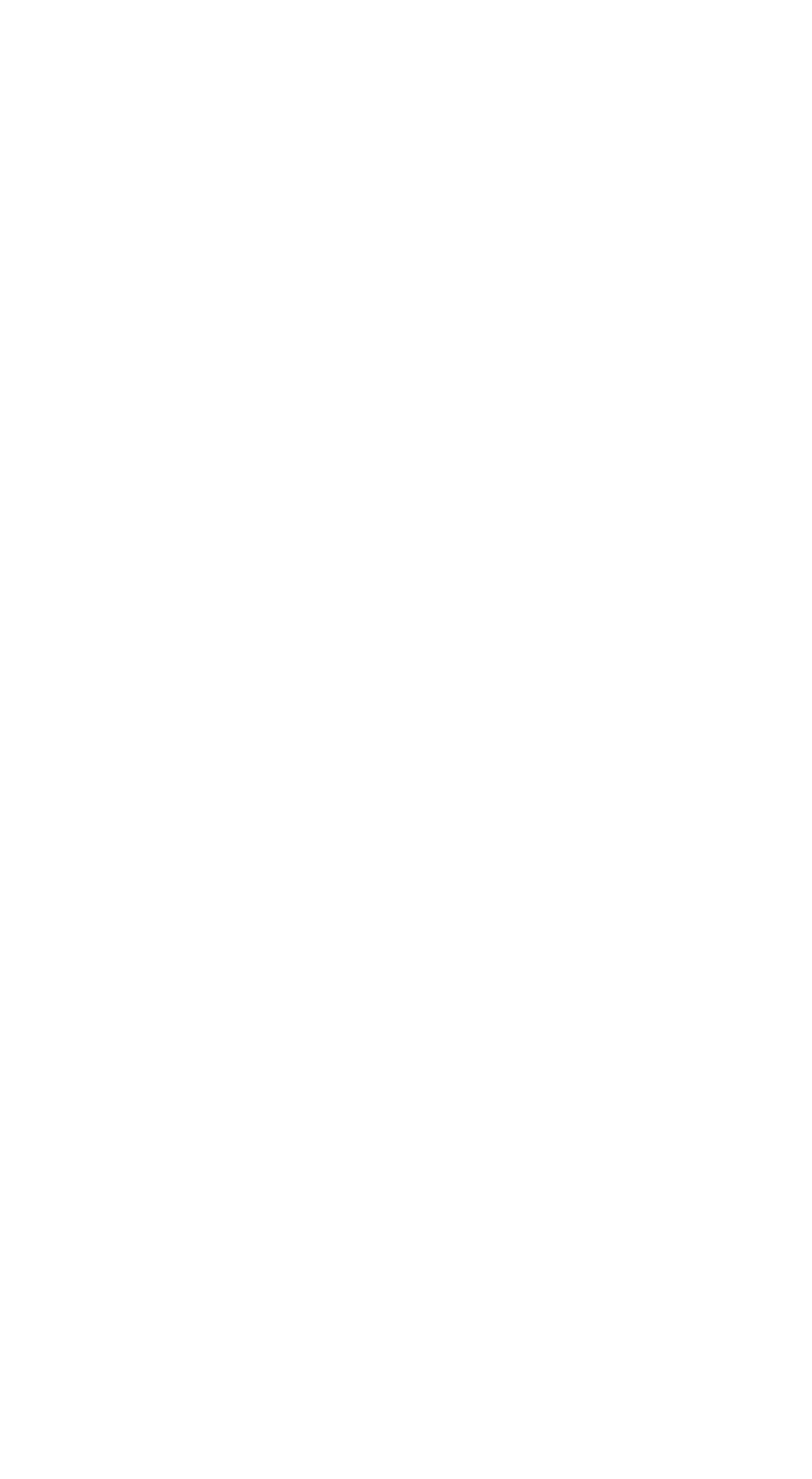 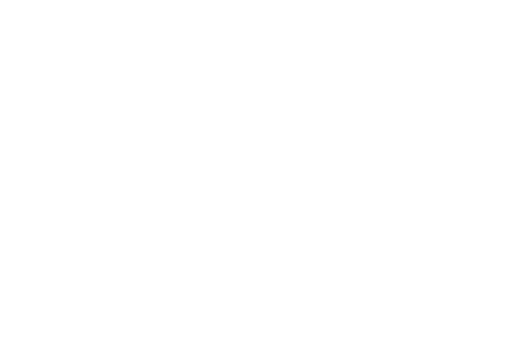 We are happy and proud to invite you the second SCS/Casale Mini-Symposium in 2021.

The role of catalysis in the chemical industry has always been essential. The word catalyst is derived from the Greek word katalύein, meaning "to dissolve" and in 1836 Jöns Jakob Berzelius defined it as "change caused by an agent which itself remains unchanged". Most of the chemical processes such as NH3 and syngas production, catalytic cracking of gas oil, synthesis of sulphuric and nitric acid, are only possible thanks to catalysis. Therefore, catalysis has a huge and direct impact on the life of every human being. Our Society was influenced and will be influenced in the future by catalysis.

With this mini symposium Casale wants to highlight some of the research conducted in Swiss Universities in the field catalysis. The mini symposium is in concomitance with the 100 Years of CASALE SA.

Casale introduction and highlight on the Industrial challenges in catalysis.

After every talk we have 10 minutes for Q&A.